Commercial West Los Angeles, (most notably Sawtelle-Japantown), is an eclectic, freeway-adjacent district.  Historically, Sawtelle was a Japanese-American neighborhood, widely reputed for having the finest nurseries and garden supplies in all of greater Los Angeles.  These days, there are but a few nurseries that remain and Sawtelle is now celebrated for its Japanese eateries markets and shops. A strollable stretch of Sawtelle Boulevard offers ramen, sushi, Chinese dumplings, Korean BBQ and Vietnamese sandwiches; plus karaoke and Tokyo-inspired gifts.

In addition to the Sawtelle "corridor" a major commercial development is underway at the corner of Pico and Westwood Blvds.  This location will be the future home of Google's massive expansion into Los Angeles, where the former Westside Pavilion is undergoing a major conversion/renovation into office space and mixed use improvements.

West Los Angeles is also home to some of the most iconic eateries in all of Los Angeles including Matteo's (Frank Sinatra's favorite), The Apple Pan (Est. 1947) and Marty's Hamburgers (Est. 1959).  There are also several Trader Joe's Markets in the area (Olympic @ Barrington & National @ Westwood) and West, LA is also the site of Lower Tehrangeles with it's famed Persian-inspired shops, markets and restaurants.

Residentially, much of West Los Angeles was developed in the mid-late 1940s as affordable housing for GIs returning home after WWII. It was then, (and remains today), one of the best residential home values on the Westside.  It is an unassuming patchwork of relatively-affordable, pride-of-ownership neighborhoods with a balanced mix of single family homes, condominium projects and small to large-scale income properties; many of which have been in the same family for decades.  The location is also ideally located near two Expo Line Stops, (@ Sepulveda and, @ Westwood Blvd.); which provides convenient access to Santa Monica, Culver City, Leimert Park/future Crenshaw Line, USC and DTLA.

Note: Our family's first home was in West Los Angeles (@ Kelton & Brookhaven).  I am very fond and knowledgeable of this neighborhood.  If you have questions or, would like to know more about this "hidden gem" of a neighborhood, I invite you to contact me. 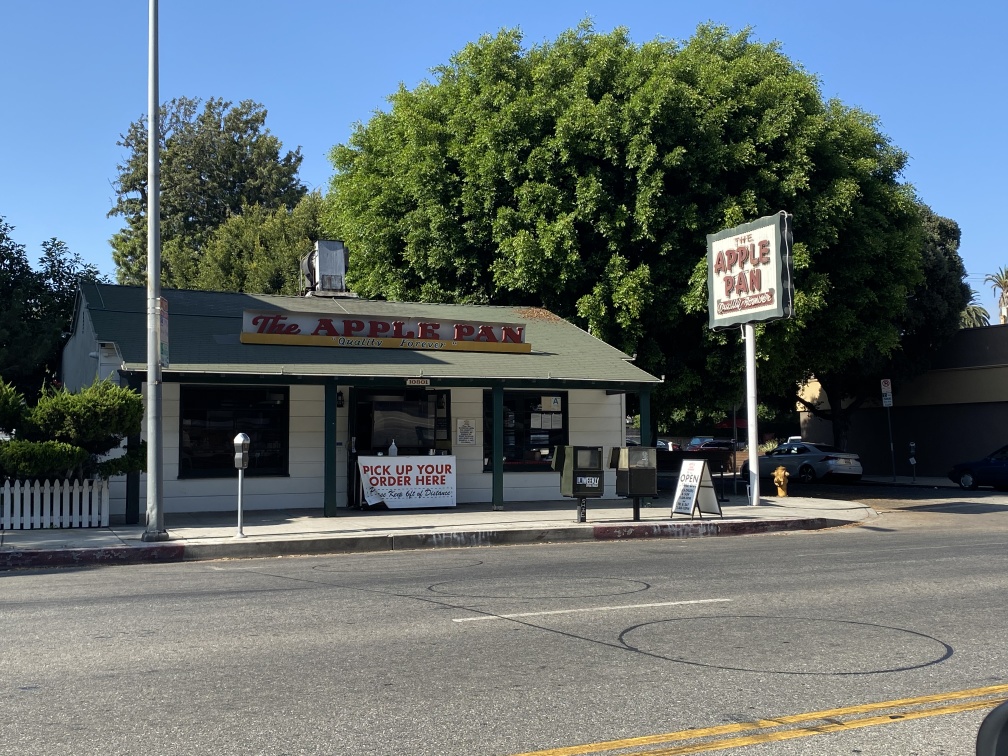 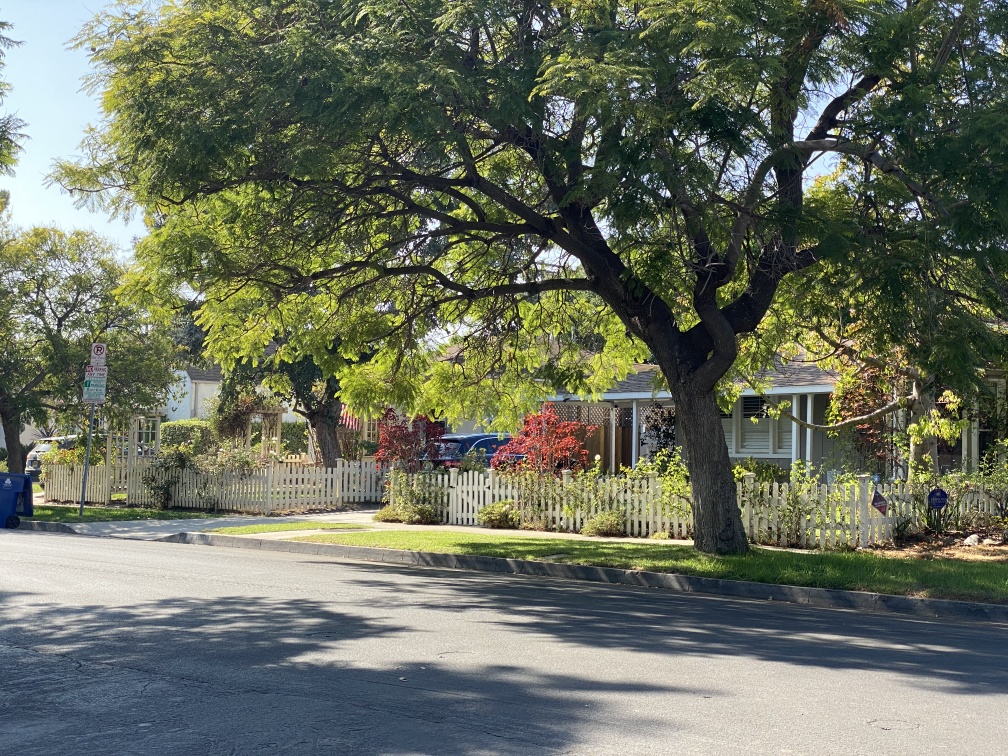 See All Neighborhoods
Based on information from California Regional Multiple Listing Service, Inc. as of Sep 18, 2021 12:43:am. This information is for your personal, non-commercial use and may not be used for any purpose other than to identify prospective properties you may be interested in purchasing. Display of MLS data is usually deemed reliable but is NOT guaranteed accurate by the MLS. Buyers are responsible for verifying the accuracy of all information and should investigate the data themselves or retain appropriate professionals. Information from sources other than the Listing Agent may have been included in the MLS data. Unless otherwise specified in writing, Broker/Agent has not and will not verify any information obtained from other sources. The Broker/Agent providing the information contained herein may or may not have been the Listing and/or Selling Agent.